Arzak, in the Basque Country, Spain, is the current World’s Number 17 Restaurant!! 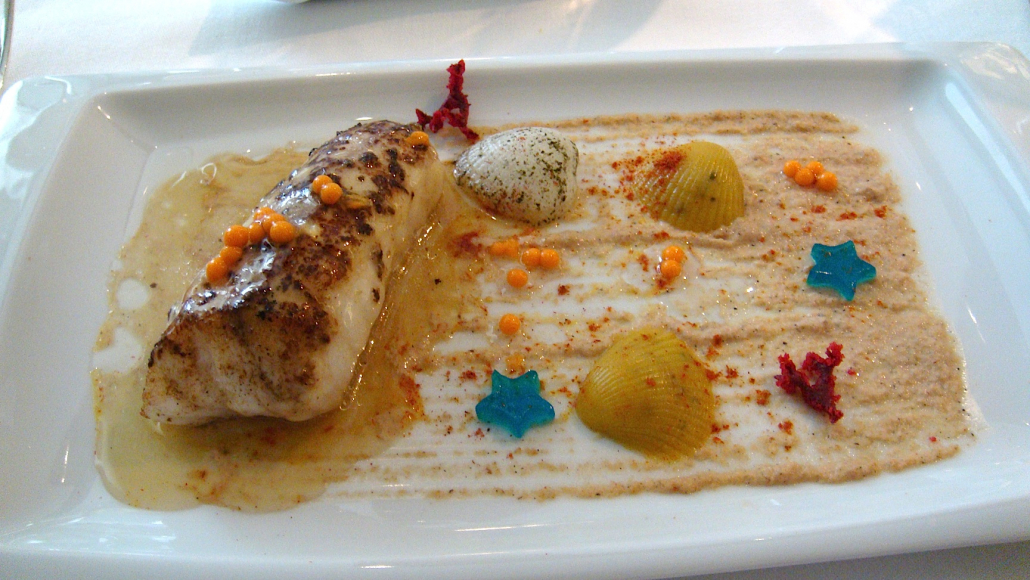 Michelin 3 star restaurant Arzak has constantly featured in the acclaimed Restaurant Magazine World’s Best 50 restaurants list, but surprisingly for 2015, after being in the Top 10  since 2006, included, Arzak fell to it’s current position of No 17!

Here’s a recap of Arzak’s progress in the Top 50 over the years: 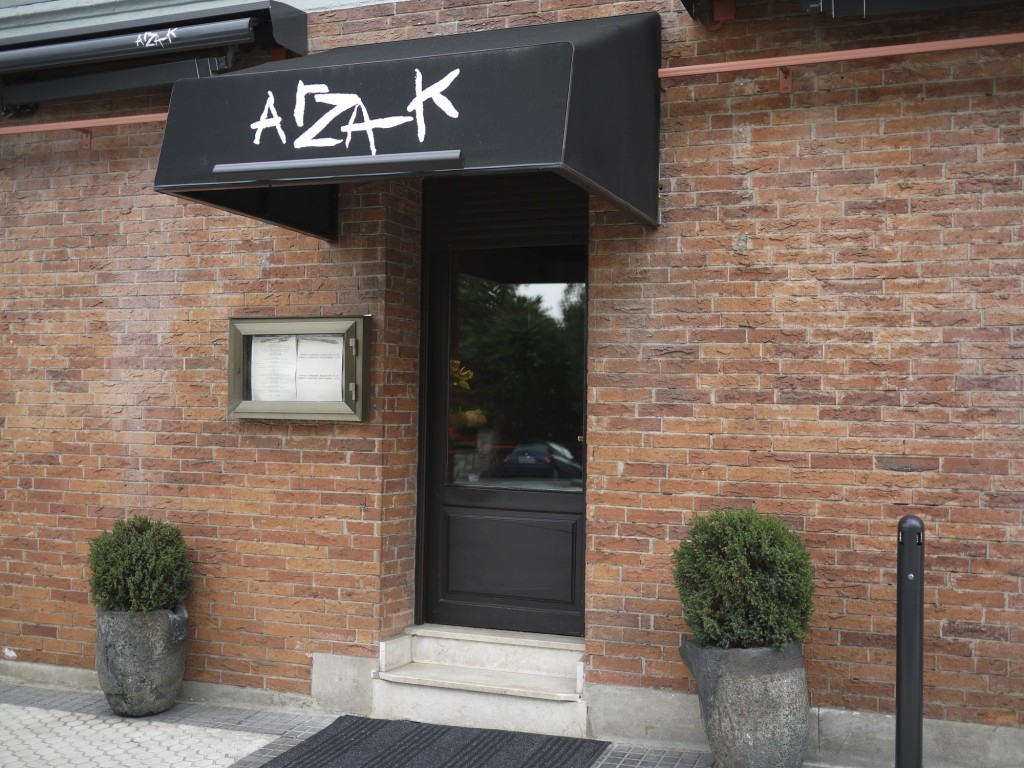 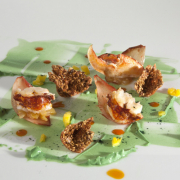 The MICHELIN Stars are on their way – Spain 2015 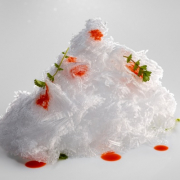