Are you looking for a European Michelin starred restaurants tour? Or, a gourmet trip of contrasts – glamorous dining at one of the best restaurants in the world one day and a casual local fare lunch at one of our best hidden spots the next? Mix in some gourmet delights at artisan food shops, cheese or olive oil tasting directly on the farm, learn some tricks of the trade with a fun cooking class, and you’ve got yourself one delicious tour on your next customized Spain, Portugal, Italy or France vacation!

Spain’s Mediterranean cuisine is the result of many cultures, like the Greeks and Romans who introduced olives, olive oil, and wine. Then the Moors brought fresh and dried fruits, honey, rice, many spices and more, thus enhancing relatively simple yet hearty dishes. The heart of Portuguese food too is a rich Mediterranean cuisine with Moorish influences, not surprising really as the Moors conquered the whole Iberian Peninsula. South Western French cuisine has a richer Mediterranean take, influenced by the heavy sauces and elaborate desserts of northern France but with an emphasis on rich foods. Italy being a country with a lengthy coastline has been exposed to the many peoples who conquered. From Middle-Eastern influences down south, to the richer Austro-Hungarian foods of the north and the beloved peasant fare of middle-Italy. Experience gourmet delights and fine wines on your private Spanish, Portuguese, Italian and French tour with us!

Fresh, seasonal and locally sourced Mediterranean produce can be found in the local markets, so what better way to experience the essence of these kitchens that entertain your gourmet fancies, than with a tour to a European food market? It’s what the super chefs do to keep their countries sparkling with Michelin stars! The current best restaurant in the world is in Menton, border of France & Italy, and run by an Argentinian-Italian, so these mixes really do provoke something delicious indeed! You will surely enjoy our bespoke gourmet and culinary itineraries in Spain, Portugal, France & Italy tailor-made to your preferences!

“People who love to eat are always the best people.”
– Julia Child

Have a browse through our gourmet tours below: 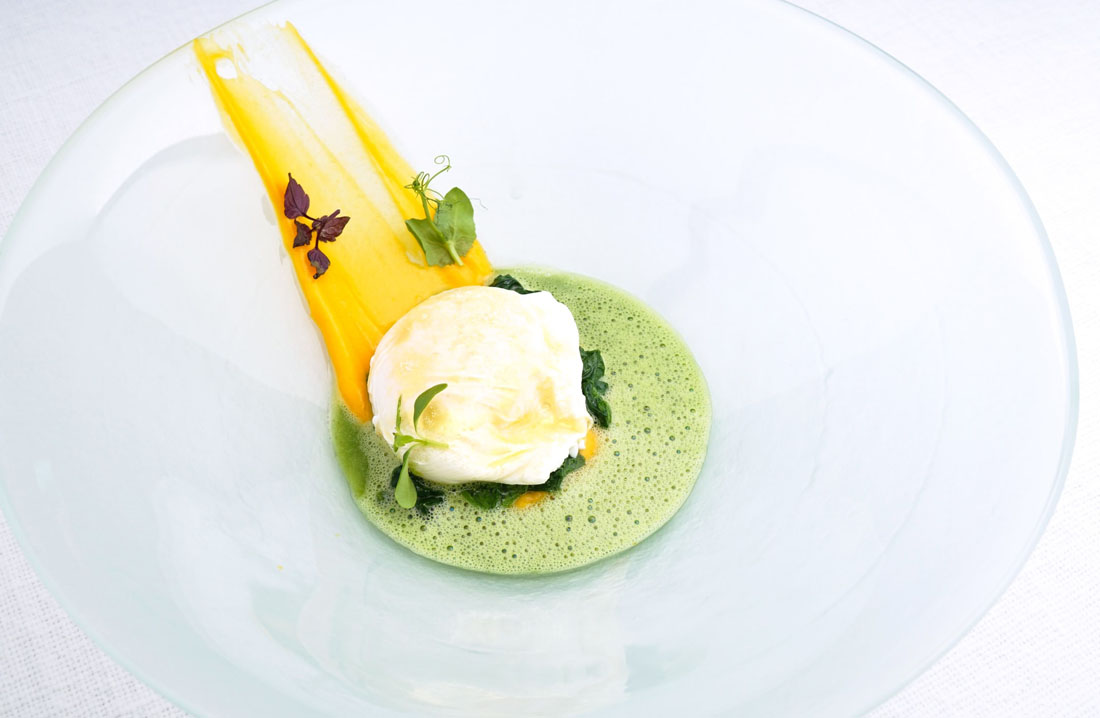 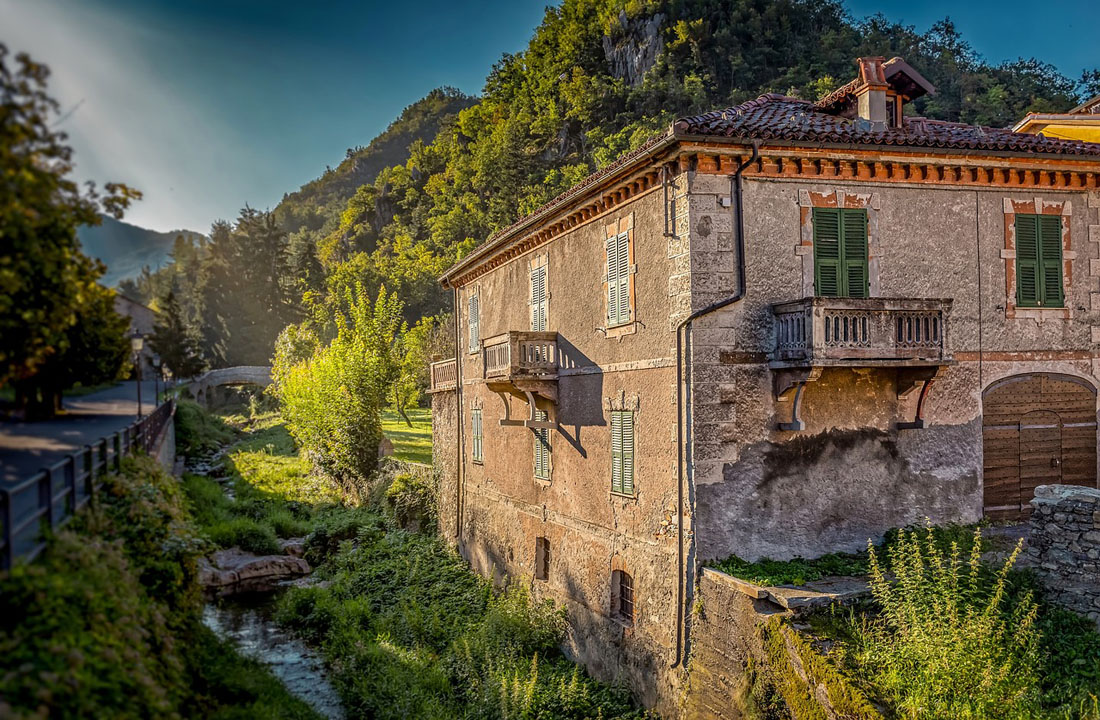 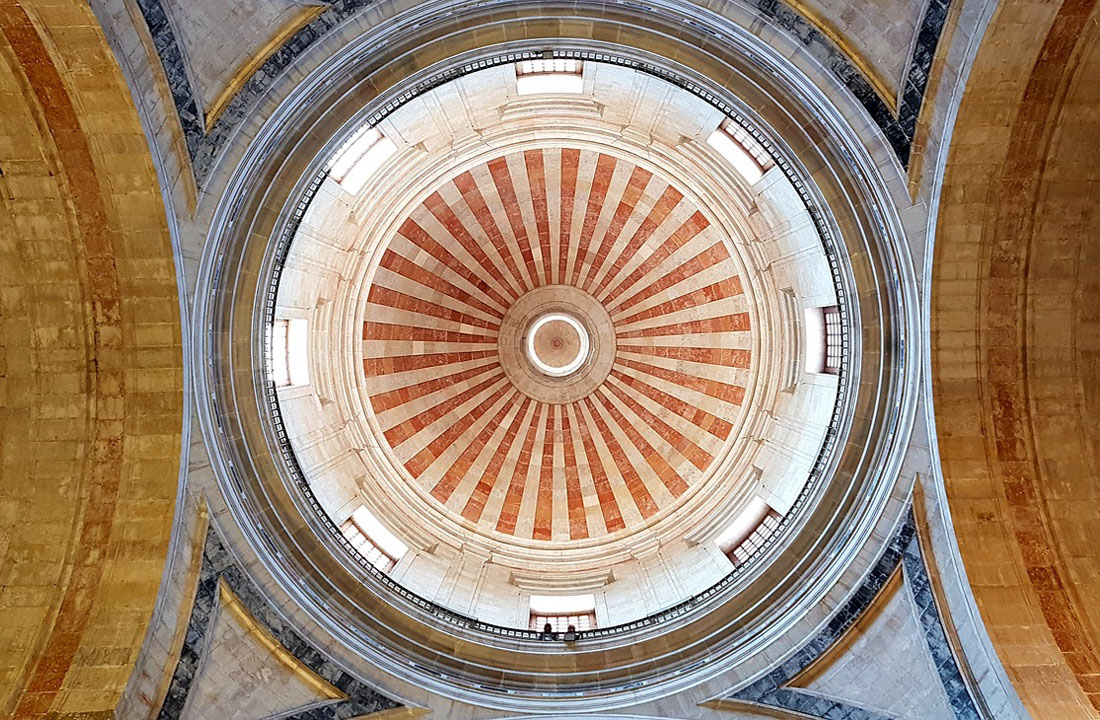 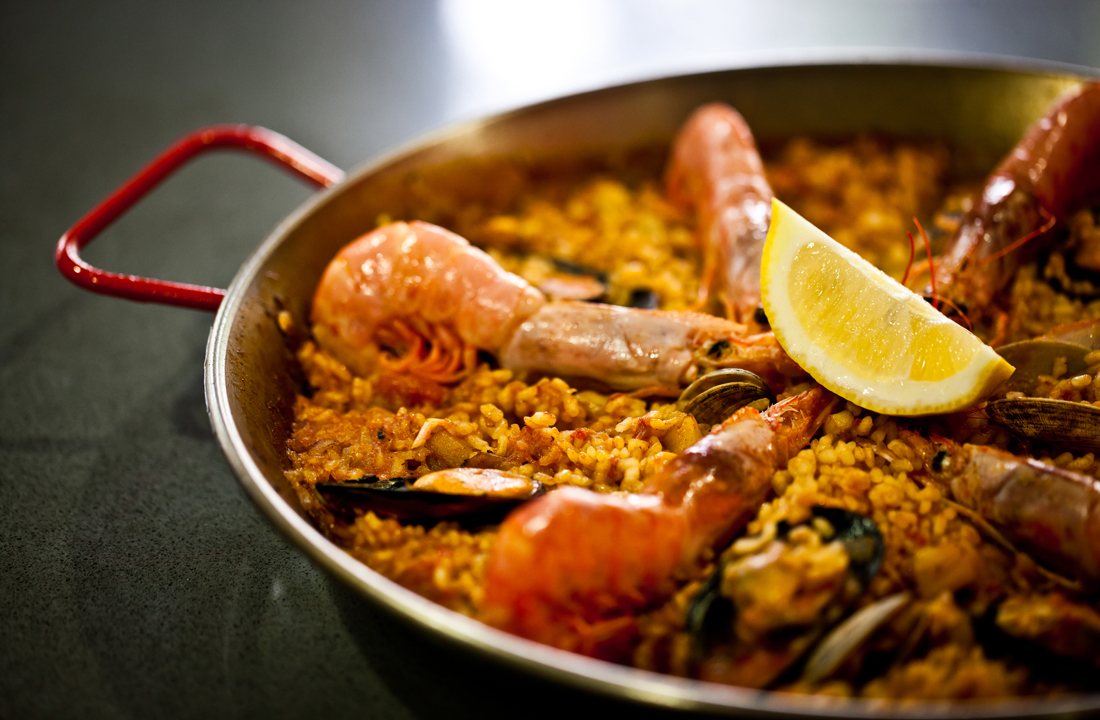 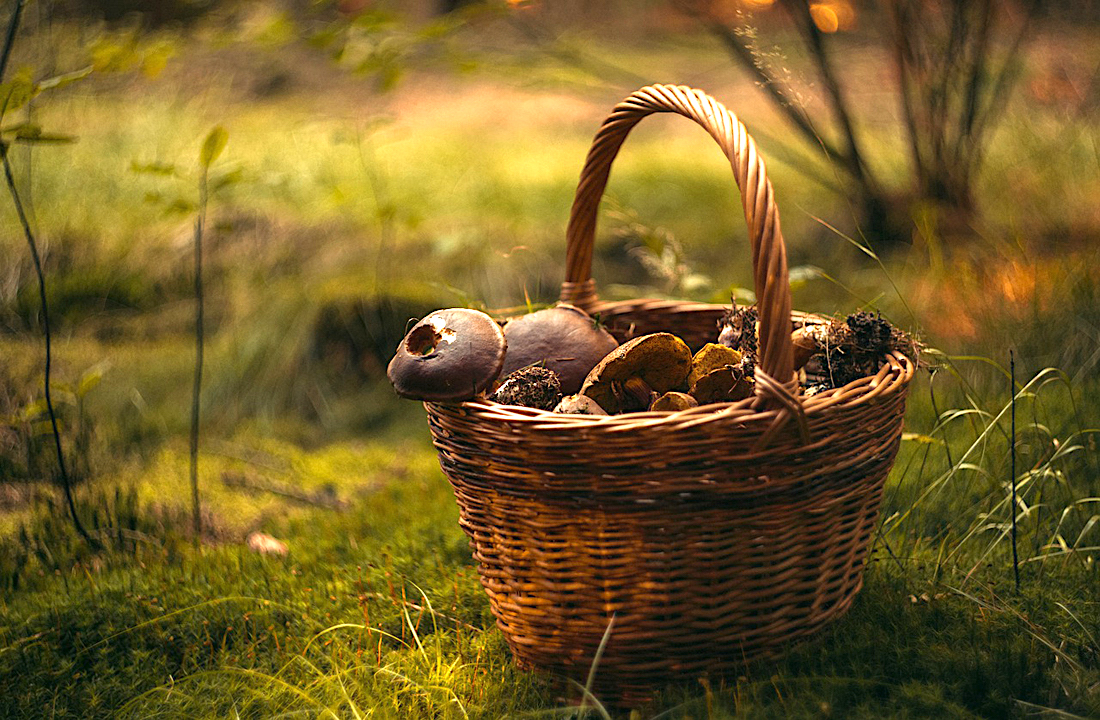 Read what our clients say

Just back from an awesome, CUSTOM tour in Barcelona, Girona, San Sebastian and Bilbao. An outstanding itinerary that really fit our travel needs! If Spain or Portugal are your destinations Gourmand Breaks are the folks to do it for you. We thank you for all the excellent logistics, transportation, accommodations and planning.Read more Jarrett, Jeff, Sunnyie, and I had a lovely time in Barcelona… the cooking class was most certainly a highlight of the trip for us. (We´ve already tried the recipes at home!) We also very much enjoyed our walking tour with Bego. Thanks for setting up everything and hiring the best!Read more 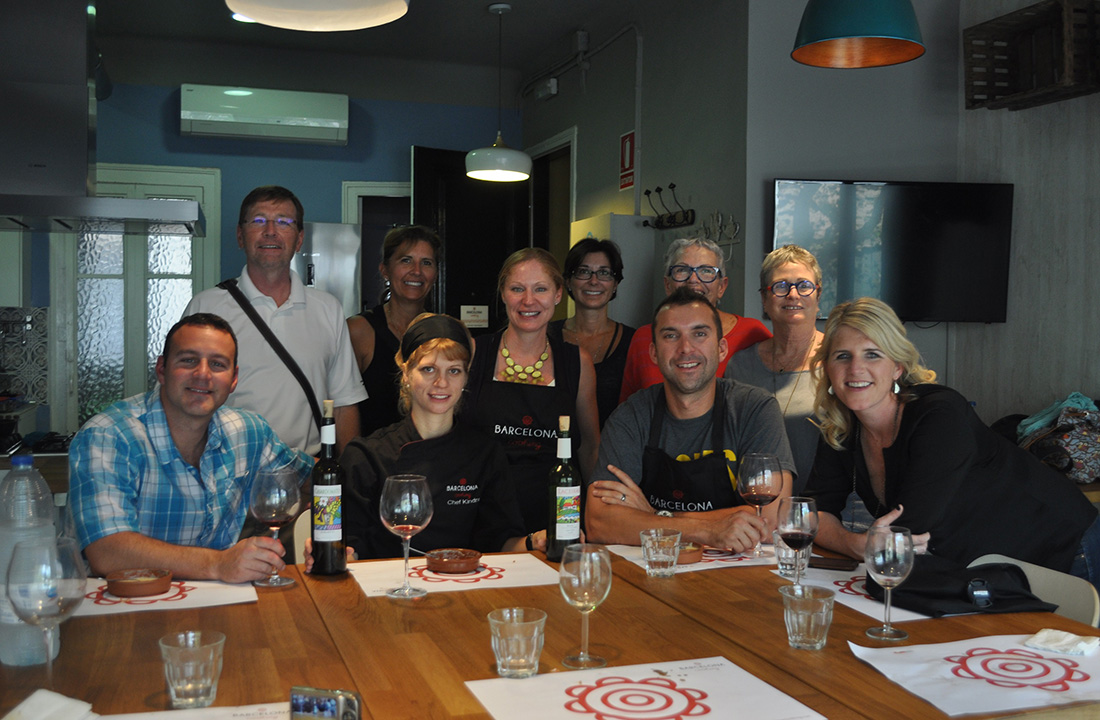 Everything was fabulous, we were so well taken care of and it was such a luxury to have everything arranged. The guides were extremely knowledgeable and invaluable in taking us around and orienting us to the area. Would recommend your company to our friends. Thank you again for everything you´ve done, your customer service is very high and Read more We had a wonderful time! You and the company organized everything so perfectly. We knew we were in good hands. Thank you again for teaching us about the culture, architecture, art and people of Spain. We will relive our memories forever! Read more 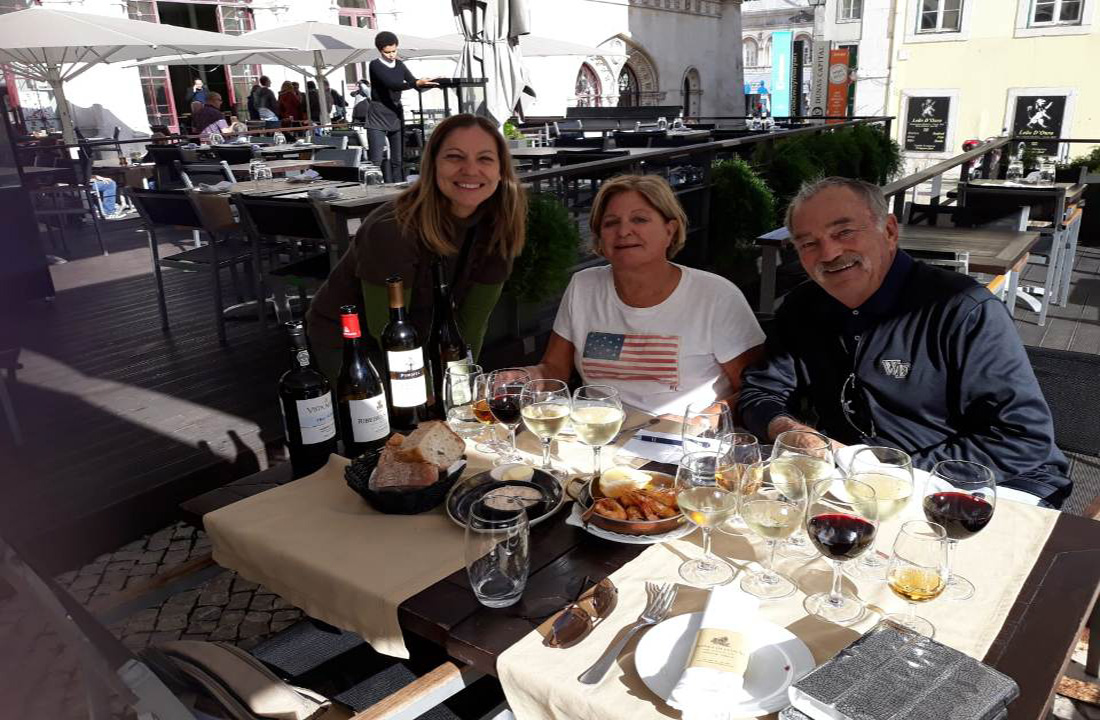