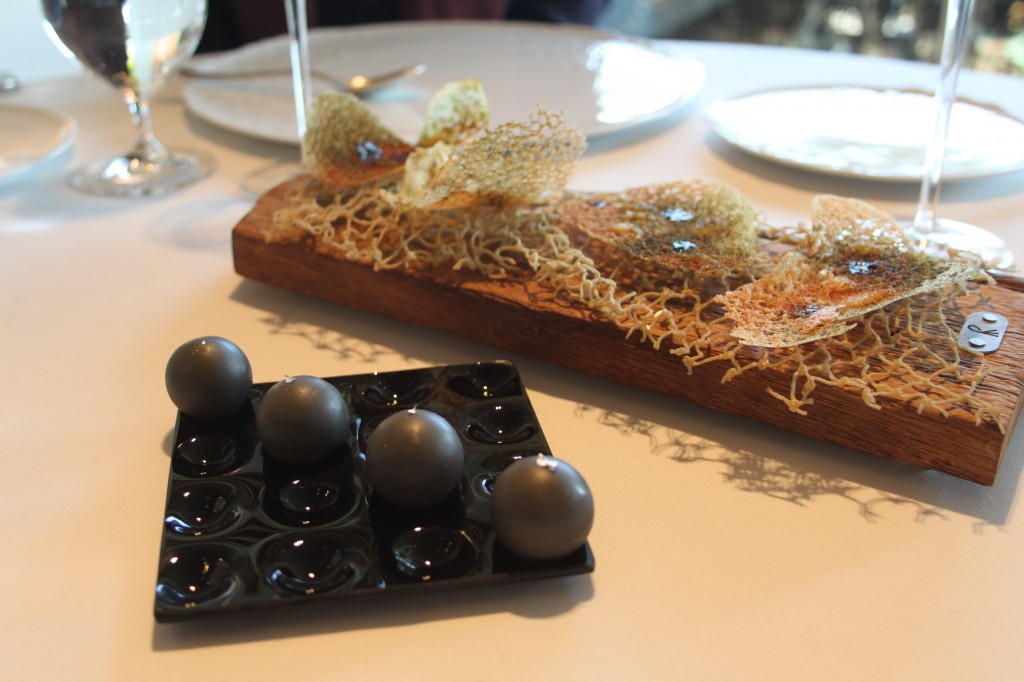 Although El Celler de Can Roca is booked up well over a year in advance we have many fine dining opportunities for you all over Spain and / or Portugal. Any of our sample private Gourmand Breaks Private Food, Wine and Cultural Tours gives you the chance of fine dining – contact us for your personalized quote!. 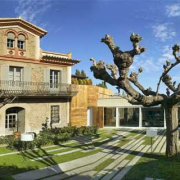 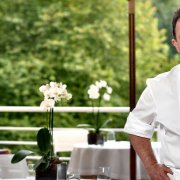