The NEW World’s 50 Best Restaurants Awards 2016 will be presented in less than 2 weeks but, in the meantime, we’re looking at how the current Spanish and Portuguese entries (from the 2015 list) have evolved  in the prestigious Restaurant Magazine’s list in our “A la Crème de la Crème” Gourmand Breaks Blog series. 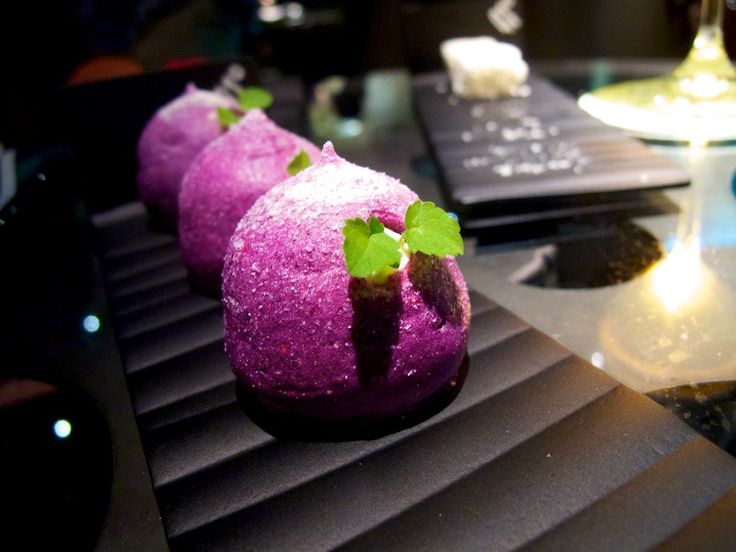 In 2013 Tickets, by Ferran Adrià’s brother – Albert – was at 77th pace in Restaurant Magazine’s prestigious World’s Best Restaurants List. Tickets then climbed to nº 57 in the World’s 50 Best Restaurants List 2014 and rose again to its current joint Nº42 place (with Boragò, Santiago, Chile), for 2015.

Albert Adrià is also the The current World’s Best Pastry Chef which, sponsored by Cacao Barry, which was the title he was awarded at the World’s 50 Best Restaurants Awards 2015.

Will the phenomenon, that is Albert Adrià, take Tickets even higher in The World’s 50 Best Restaurants 2016? We’ll let you know on the 13th of June … 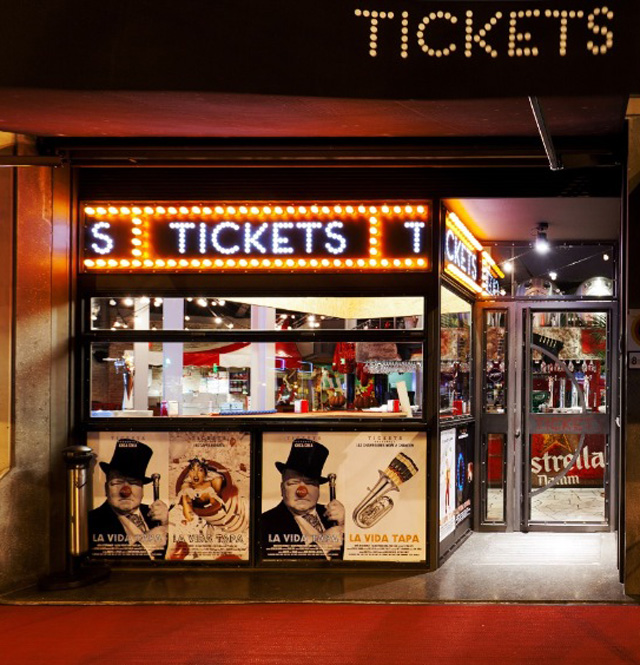 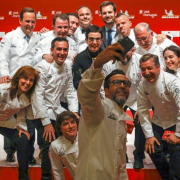 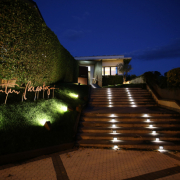 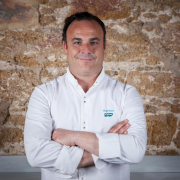