In the run up to the Worlds 50 Best Restaurants ceremony to be held live from Bilbao, Spain, on June 19th 2018, the WINNER of the Miele One To Watch Award 2018 has now been announced as: 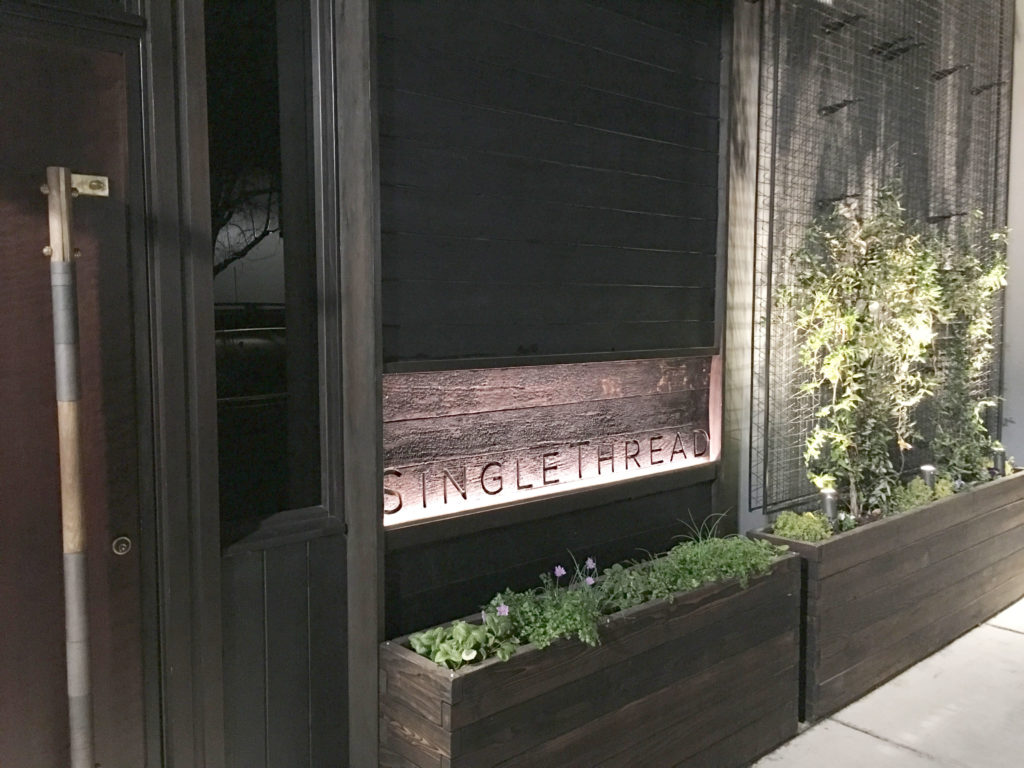 This Michelin 2 star restaurant in the heart of Sonoma Wine Country and at the hands of chef Kyle Connaughton and his farmer wife, Katina.

Single Thread is a farm, a restaurant and an inn. The farm is located on five acres between the Russian River and the historic San Lorenzo Ranch and supplies vegetables, fruit, herbs, flowers, honey, eggs, and olive oil to their restaurant kitchen.

In the dining room an eleven-course tasting menu can be enjoyed, showcasing the seasonal produce from the couple’s farm combined with Japanese technique. 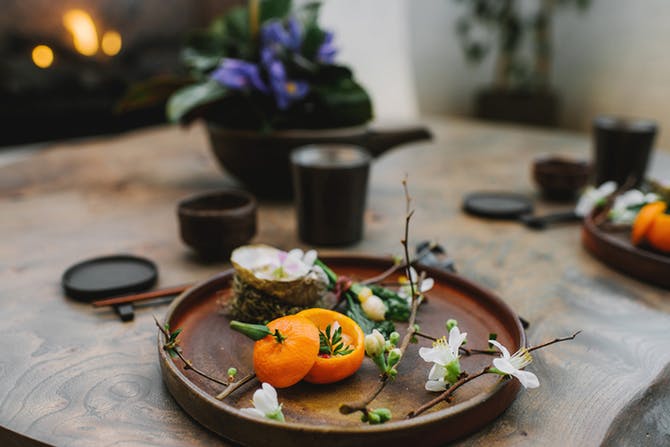 The One to Watch Restaurant Award is sponsored by Miele, and is part of The World’s 50 Best Restaurants Awards. Previous winners of the One To Watch Award are:

Other Individual Awards have been announced in advance and here are the following results that have already been revealed: 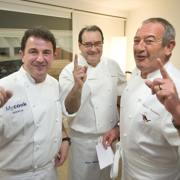 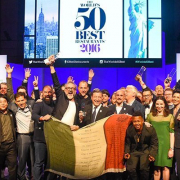 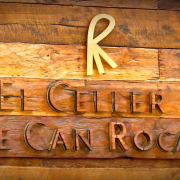