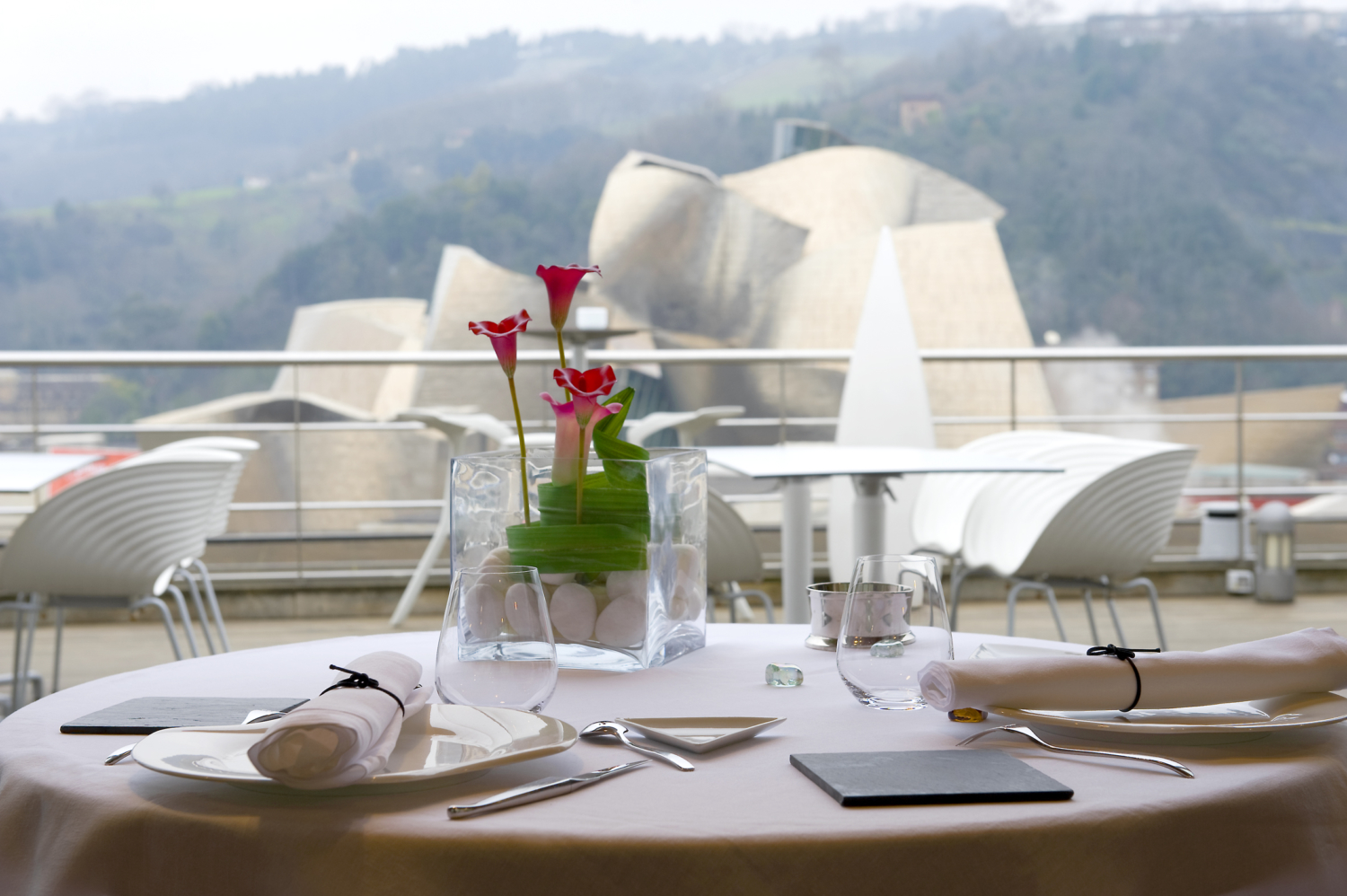 Fans of Spanish Chef Martin Berasategui will be delighted to hear that he has opened a new restaurant  – Doma – in Bilbao, Spain,  located on the roof top of the exclusive five-star Silken Gran Domine Bilbao hotel, which is opposite the Guggenheim Museum.

The restaurant not only has panoramic views, but the menu is also compiled of the best of this great Spanish chef’s professional and avant-garde career – clearly an harmonious addition to the innovative and contemporary look of the hotel in which it is situated.

Martin Berasategui –  the Spanish chef with the most Michelin stars, seven in total, never  tires of starting new projects. In Silken Ciudad of Vitoria he has set up a school, ESAB, for the training of future chefs under his supervision. Meanwhile, overseas, the Spanish chef has embarked on ‘a new adventure in the Caribbean’, as he calls it, in the Meliá Paradisus Caribe of Punta Cana, with several restaurants and luxury gastro-bars.

The Spanish Chef also supports green products. At the last Fruit Attraction Fair, he introduced some revolutionary products, such as the ‘living lettuce’ of Salanova and the cucumber snacks ‘My Cubies’. According to Berasategui, his ‘living lettuce’ contains the roots and can survive up to a week outside the fridge. The Spanish chef considers his Cubies perfect for children and in Gin Tonic for adults.

Let us organize your perfect afternoon in Bilbao as part of our Northern Spain and France Gourmet Tour– including a private tour of the Guggenheim Museum followed by lunch at this sensational new restaurant where you can experience  Berasategui´s ground breaking culinary creations first hand. 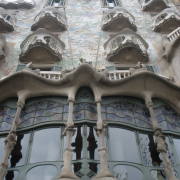 Celler de Can Roca 2nd Best Restaurant in the World!

Tickets restaurant and 41º by the Adriá brothers