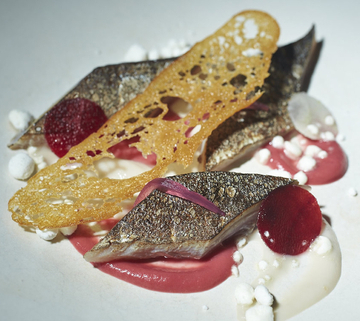 This year we’re starting in Portugal where surprisingly there are no Michelin 3 star restaurants (yet!). First off, and in no particular order, a Portuguese chef who last year obtained his Second Michelin Star and is shooting for that 3rd Michelin star in 2016: 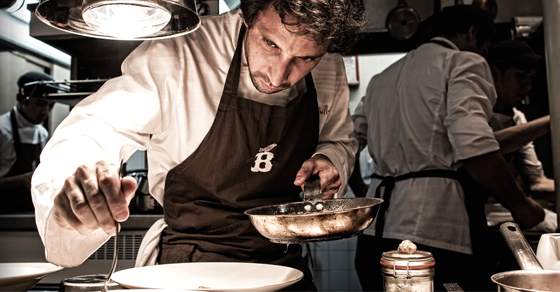 Belcanto, Lisbon  –  acclaimed the best restaurant in Portugal, is the flagship restaurant by the young talented chef José Avillez. It opened in 2011 in the Chiado district of Lisbon, Portugal. Within a year Belcanto was awarded its first Michelin star and in 2014 received its second for the 2015 Michelin Guide for Spain and Portugal. Belcanto is the first restaurant in Lisbon to obtain this Michelin 2 Star restaurant distinction. Original modern Portuguese cuisine, inspired by El Bulli, great service in an elegant setting with beautifully presented food and a fantastic selection of Portuguese wines – this is Belcanto.  To be enjoyed on one of our Private Food, Wine and Cultural Tours :)

Belcanto has also been elected one of the best 100 restaurants in the world by the prestigious Restaurant Magazine and currently stands at 91st place on  “The World’s 50 Best Restaurants List”. 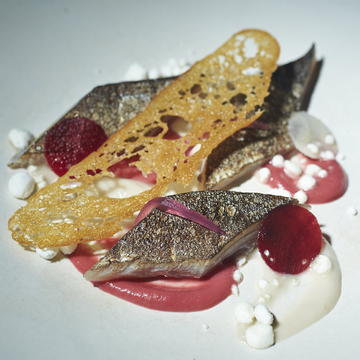 A dish by José Avillez at Belcanto © Vasco Célio 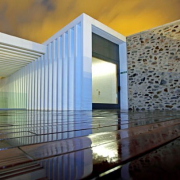 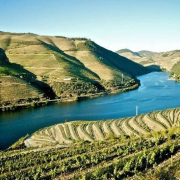 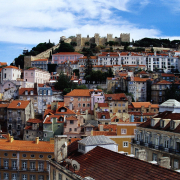 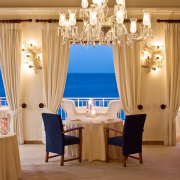 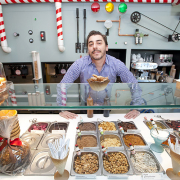