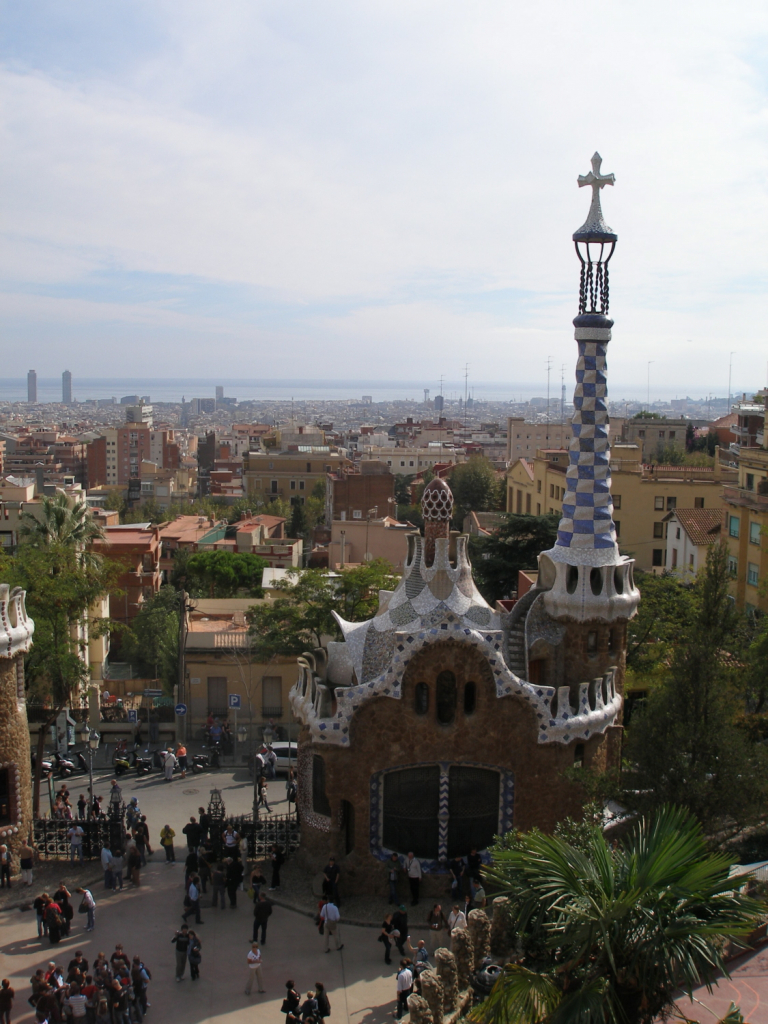 Barcelona is the capital of Catalonia in Spain

Barcelona is situated in the North East of Spain, on the Mediterranean coast

Barcelona city has a population of around 1.7 million people

The official currency is the Euro. Before the Euro was introduced the Peseta was used

The most walked along street in Spain is in Barcelona. Each hour an approximate 3500 pedestrians walk down Portal d’Angel

Barcelona hosted the Olympic Games in 1992

Before 1992 Barcelona had no beaches for public and local use. The area was purely industrial but after redevelopment 7 beaches are now in use along 4.5kms of coastline

Barcelona Port is the no 4 worldwide and is Europe and the Mediterranean’s leading cruise port.  2.6 million passengers embarked or disembarked in Barcelona in 2013

Surprisingly Barcelona city has no Michelin 3 star restaurants although there are many Michelin 2 and 1 stars.

F.C Barcelona is also represented in other sports such as Basketball, Handball and Hockey

The patron saint of Barcelona is the Virgin of Mercy. The day is declared a bank holiday and La Mercè festivities are held on (and during the week of) the 24th of September. 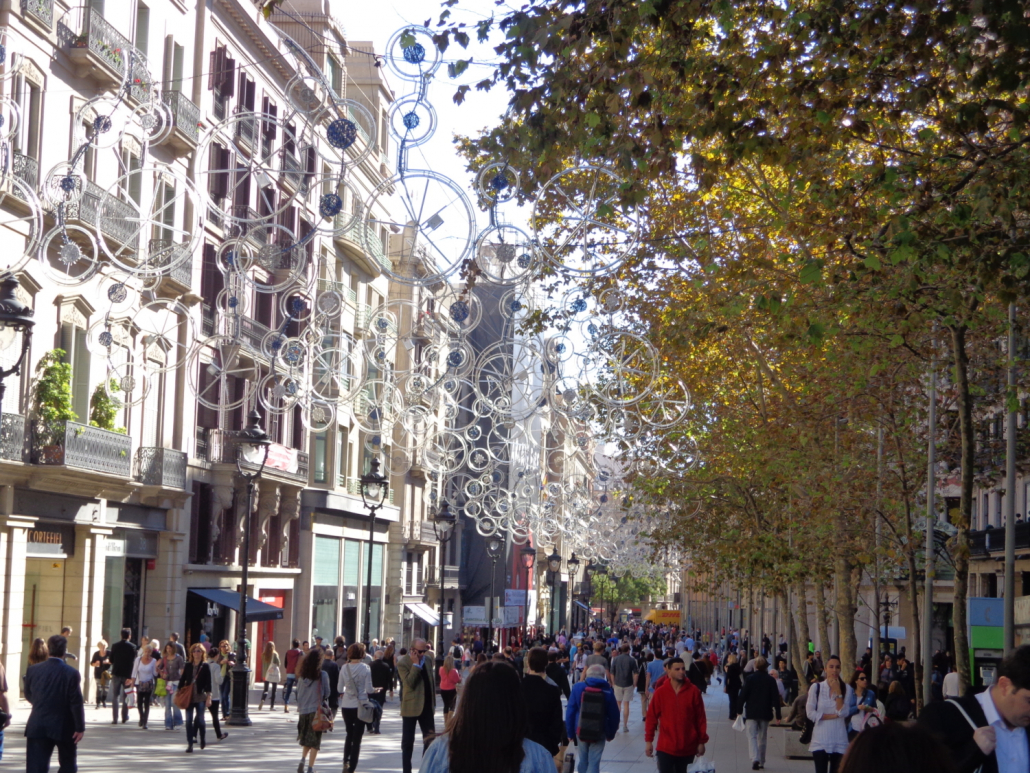 Many of our Private Food, Wine and Cultural tours include stays in Barcelona to discover this fantastic city via private tours and/or giving you free time for your own sightseeing. 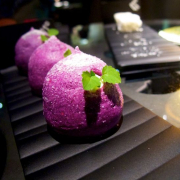 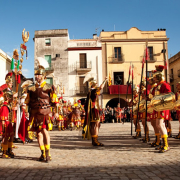