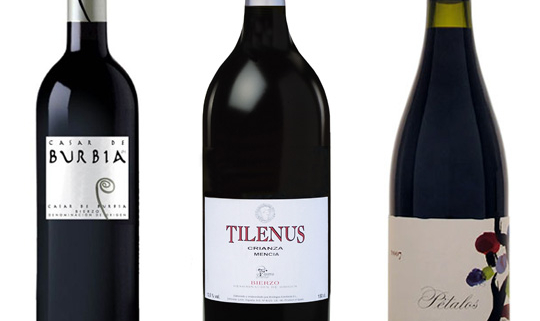 Our Gourmand Breaks DO the Vineyards series is covering some of the great Wine Regions of Spain.

Quality Spanish wines are classified, using a system called the “Denominación de Origen” or “D.O.”, which in English translates as “designated origin”, to determine where they were produced. Spanish wine laws first created the “D.O.” system in 1932 and each “denominación” D.O. has its corresponding regional regulatory council or “Consejo Regulador”.  The Bierzo Denominación de Origen (D.O.) was recognized in 1989.

The young, up and coming, Spanish Wine DO Region of Bierzo, is tucked away in the north western corner of Castile and León, somewhat removed from the main hub of the Duero Valley but still attracts a great deal of interest. 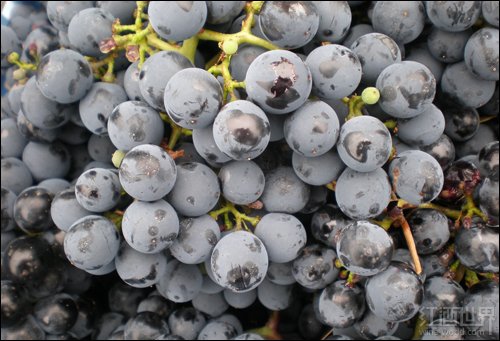 Thanks to the impressive wine making skills of both local Bierzo winemakers and those from other Spanish wine DO regions that have recognized its potential here, Bierzo DO Region red wines, made from the Mencia grape, are developing into something quite exciting. The Mencia vine is comfortable in Bierzo’s Wine DO Region mild climate and slate soils which combine to produce a wine which is more structured than the light, fruity reds of Galicia but leaner than the powerful styles of the Duero. They have a character of their own which brings a welcome diversity to Spanish red wines with their dark chocolate and black fruit flavors which are enhanced by French oak.

The climate and wines of the Bierzo Wine Region of Spain  could be described as a mix between Galicia and Castille.

The Bierzo DO Wine region of Spain covers 22 municipalities, including the largest town of the area, Ponferrada, and an attractive mix of castles, vineyards, pine forests and delightful mountain scenery. The area consists of numerous small valleys in the mountainous part called Alto Bierzo and a wide, flat plain called Bajo Bierzo. The focal point for wine is the market town of Cacabelos, a popular place for pilgrims to rest along the Camino de Santiago. 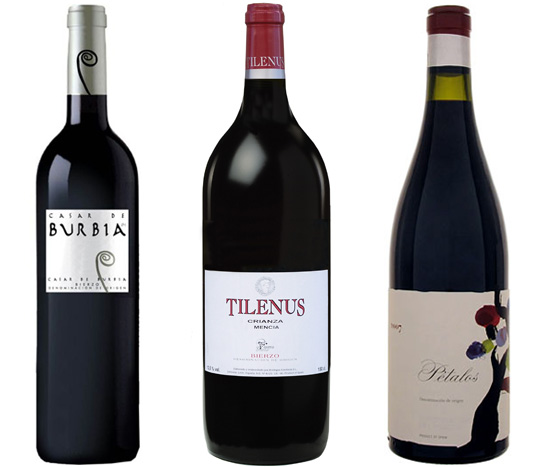 Bierzo DO wines must be elaborated exclusively with the following varieties: Mencía, Garnacha Tintorera, Godello, Doña Blanca and Palomino.

Join us on a Private Wine Tour of Spain and enjoy expert  guided visits to some fantastic Spanish Wine Regions and wineries and taste some great Spanish wines.

Some Top Bierzo DO winemakers include: